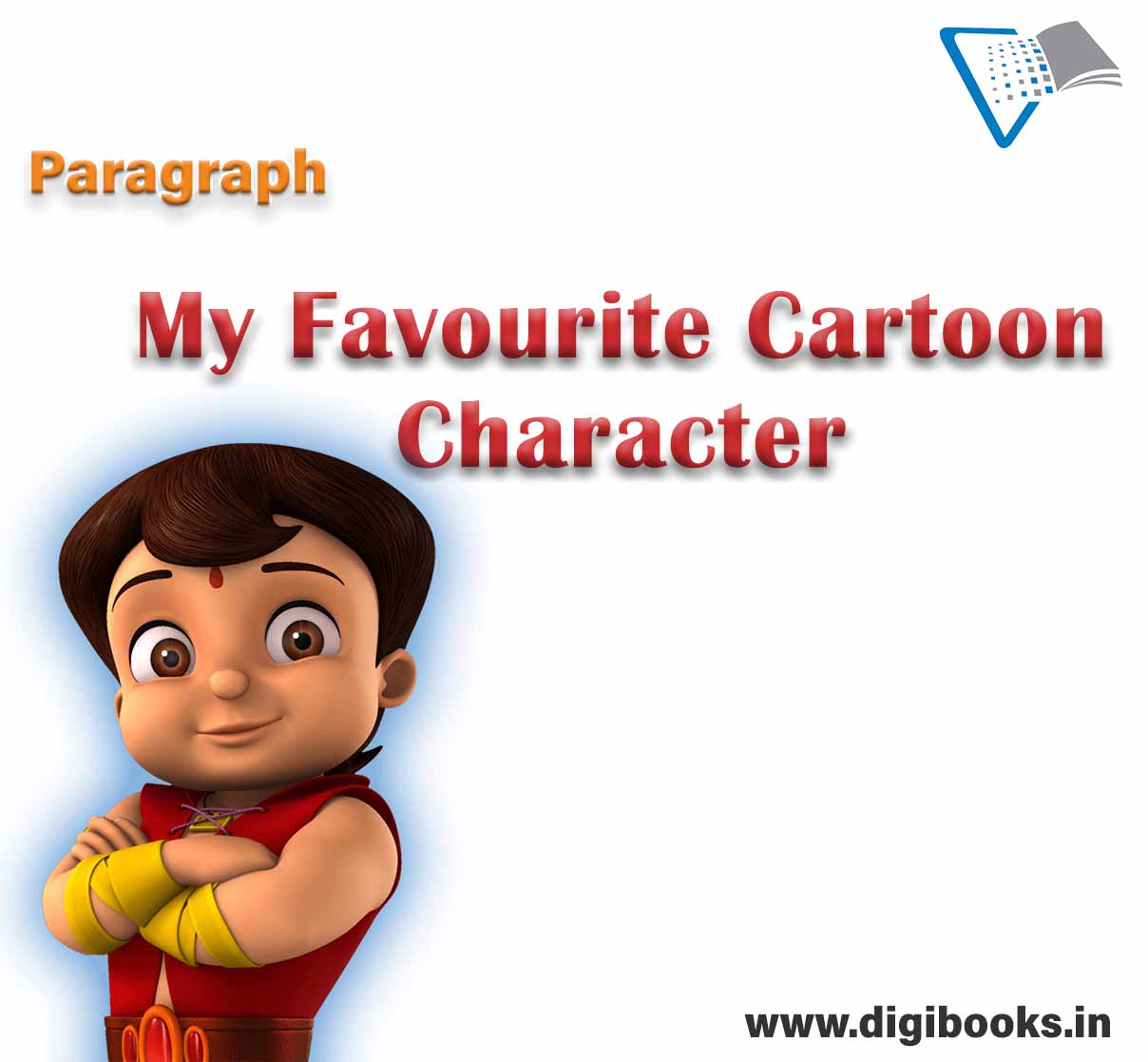 Ans.:
Cartoon characters always attract children. There are many cartoon characters in the world of television like Mickey, Donald duck, Doremon, Henry, Barbie and the most popular of all Chotta Bheem. This is characterised after the famous character of Bheem from the epic Mahabharata. But all the other characters are fictional and not related to the Mahabharata.

There are many characters in this cartoon series such as Bheem, Chutki, Raju and a monkey named Jaggu. These are the main characters of the series formed a group and enjoy together. My favourite cartoon character is Chotta Bheem. I also like the character of Chutki in Chotta Bheem. She is very cute and beautiful. Chotta Bheem first appeared in Pogo TV. in 2008. Bheem lives in Dholakpur. Dholakpur is ruled by King Indraverma. Who likes Bheem very much  Bheem protects the city from many evils like Keechak, Kirmada, and Mangal Singh etc. Bheem always fights for justice and destroys evil. I like him because he is very strong and powerful. He likes laddoos. Especially the ones made by Tun Tun aunty. Tun Tun aunty is Chutki's mother. She is also round in shape, like her laddoos. Bheem's other best friends are Jaggu, the monkey and Raju. Kalia is always jealous of Bheem but Bheem likes him too. Bheem is so good that he always helps Kalia whenever he falls in trouble, even Kalia doesn't forget to help Bheem in return when needed. There is also Dholu and Bholu, the identical twins.

In the cartoon series we see Bheem helping everyone in Dholakpur and also the neighbouring kingdom. He made a tree house for his friend Jaggu, the monkey. He fights the dacoits alone and gets back the things that they have looted from the people. All these qualities of Bheem make him my favourite character. But as you know Bheem is not a real character, so we should not imitate him fully. We should eat all the food made by our loving mothers and not only laddoos, as too much of laddoos are harmful for our health. After watching Chotta Bheem we should come back to our real life and carry out our duties with great responsibility.
There is also moral story in this cartoon series. It gives children the message that even children can fight with the evil and also helps them to be bold It also teaches that the truth wins at the end. We as Parents also feel relieved that some morals regarding bravery. Friendship, helping nature truth etc will be easily incorporated with the children without knowing them. At the end we can say that cartoon series are very useful for the development of children. 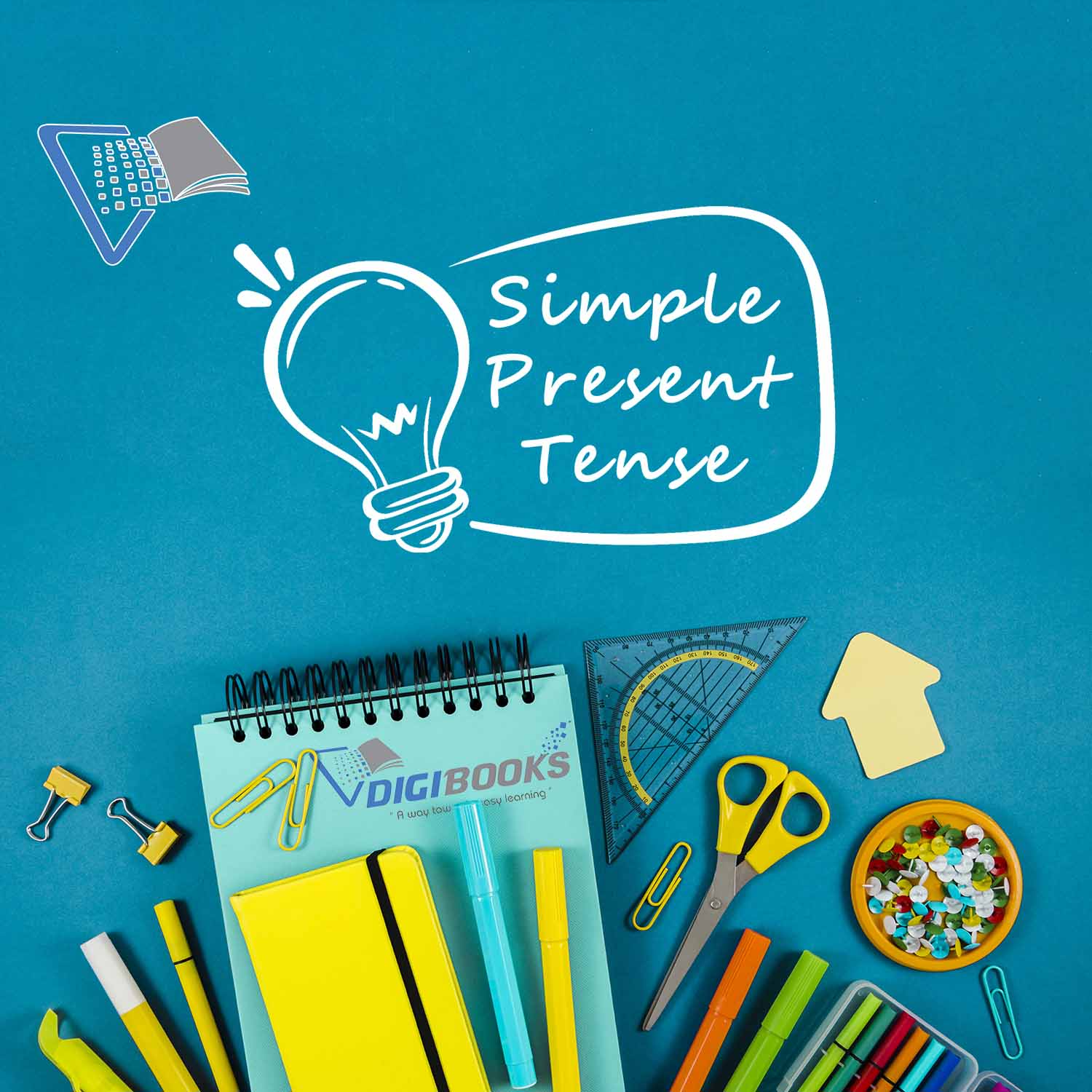 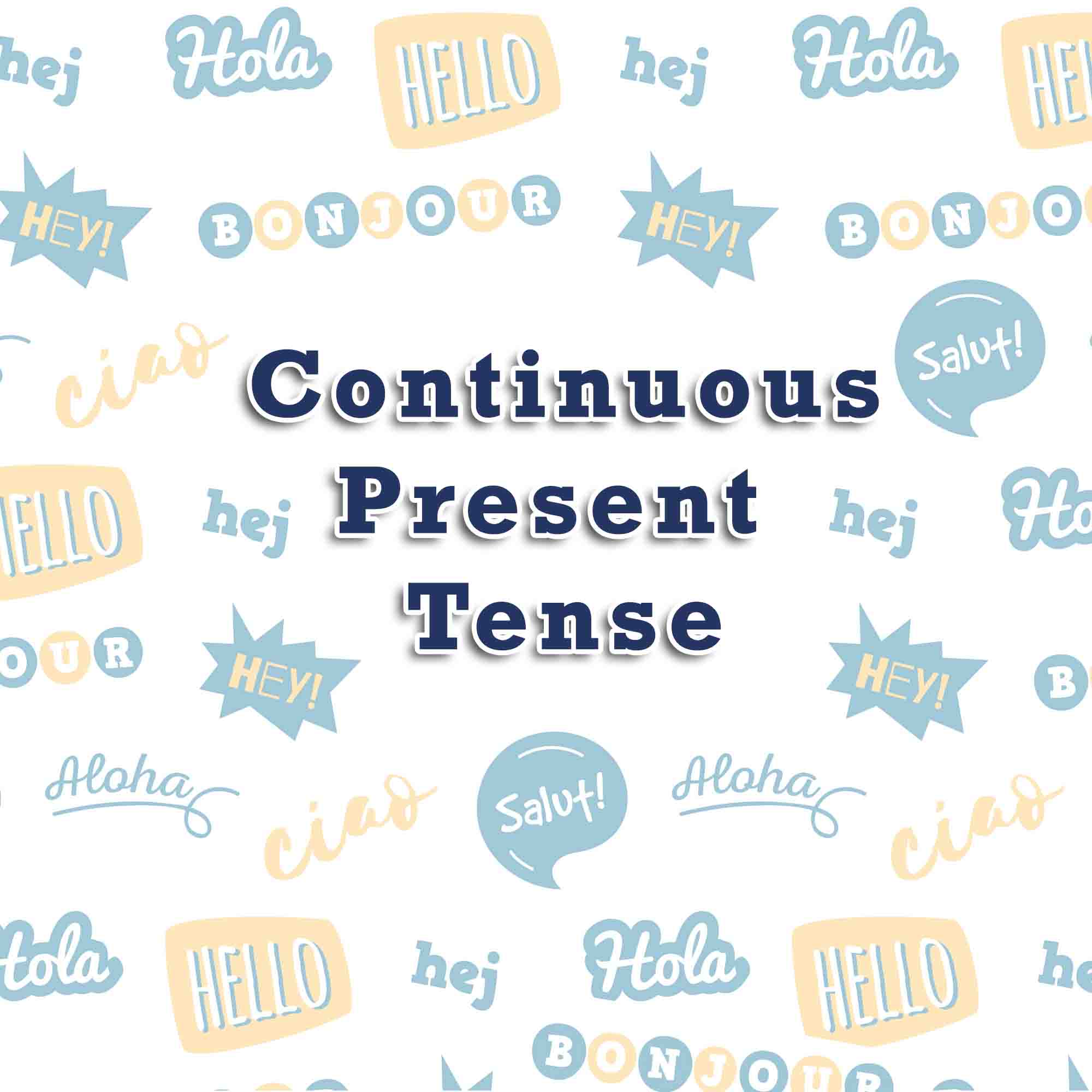 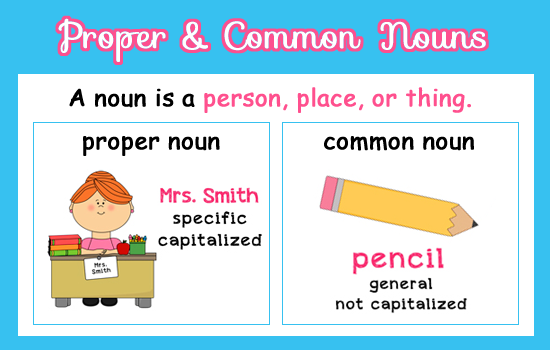 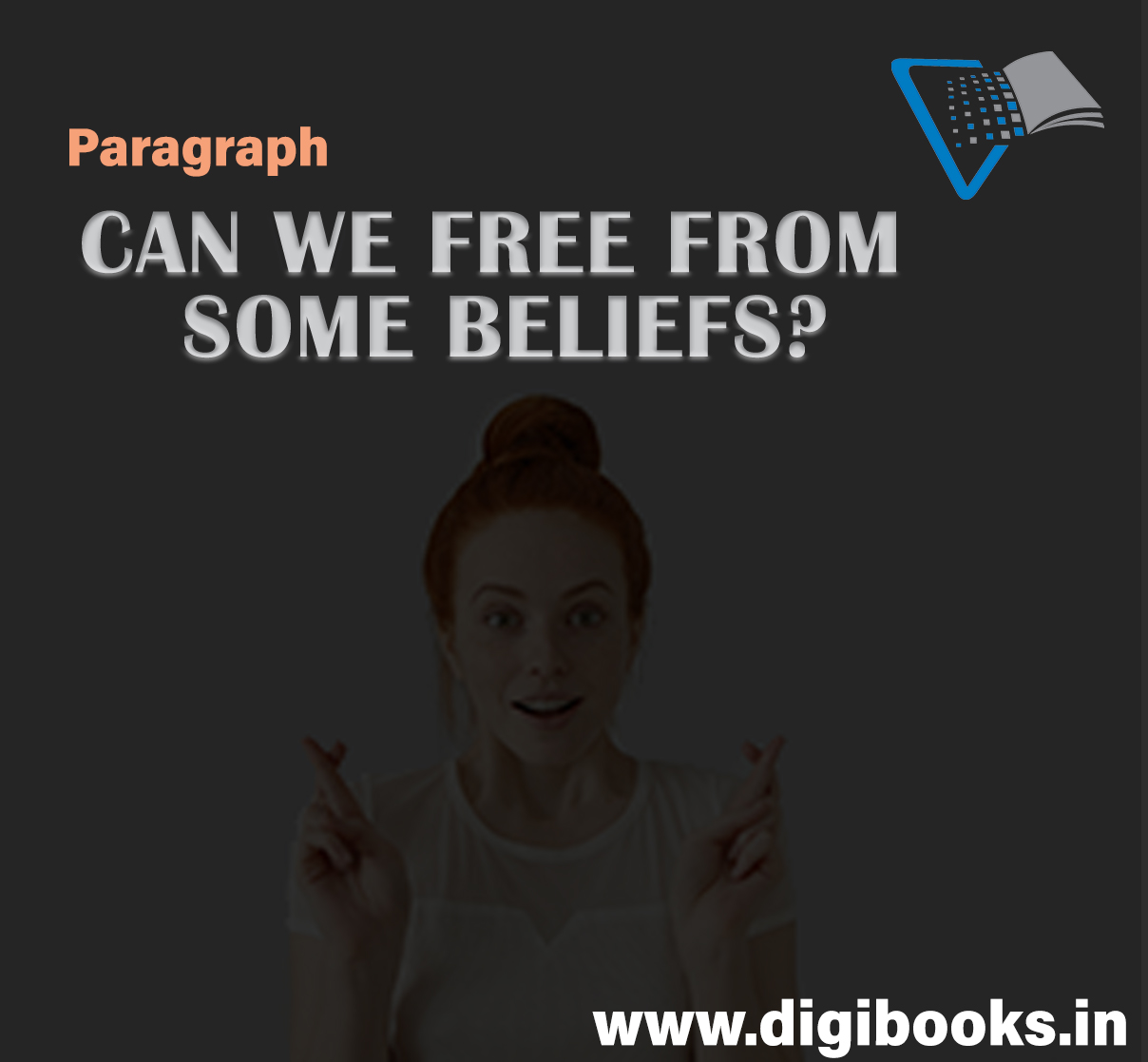 Essay : CAN WE FREE FROM SOME BELIEFS?